What's on your mind?

Bought the game a while back, after finishing the 1st level, decided to try out mp but...

Too lazy to add poll eee

I've seen players with cool badges that are different to mine,how do I get them in mc4?

I have around 50k credits, what should I buy?

I would like to connect my iphone to my ipad in order to use the controls. On the iPad it is too hard to walk, aim and shoot at the same time

Hey dudes, just wondering how to rank up your corporal rank in modern combat versus so you can create a clan!? Thanks

I have 300 tokens and I am deciding on getting a new class. I already am level 50 and have Marauder, but I want a new class to play. I prefer an offensive type of gameplay. Who should I pick?

For some reason in MCVS, every time I open a chest, I get tokens, over and over again, and nothing else. I have 400 tokens. What should I do? 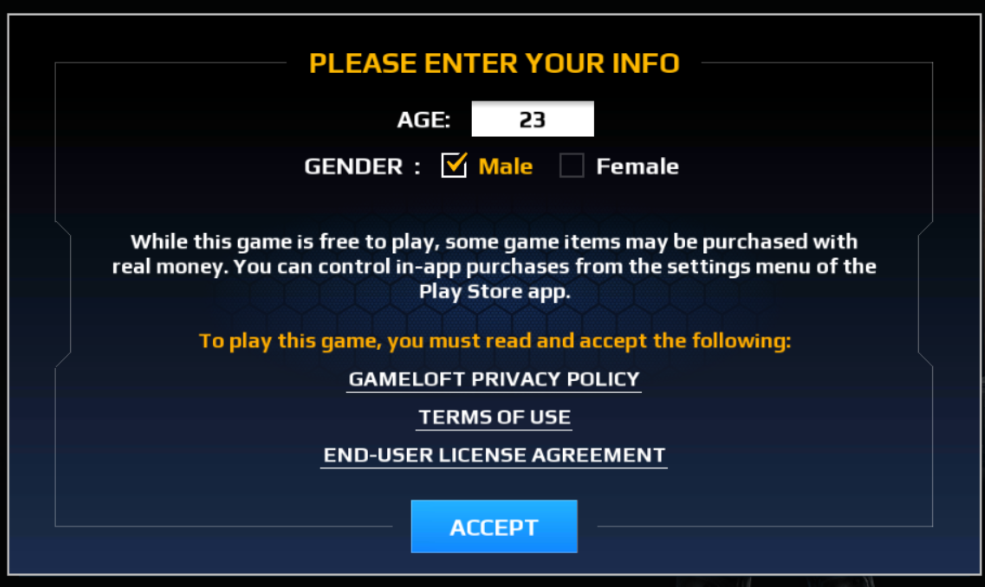 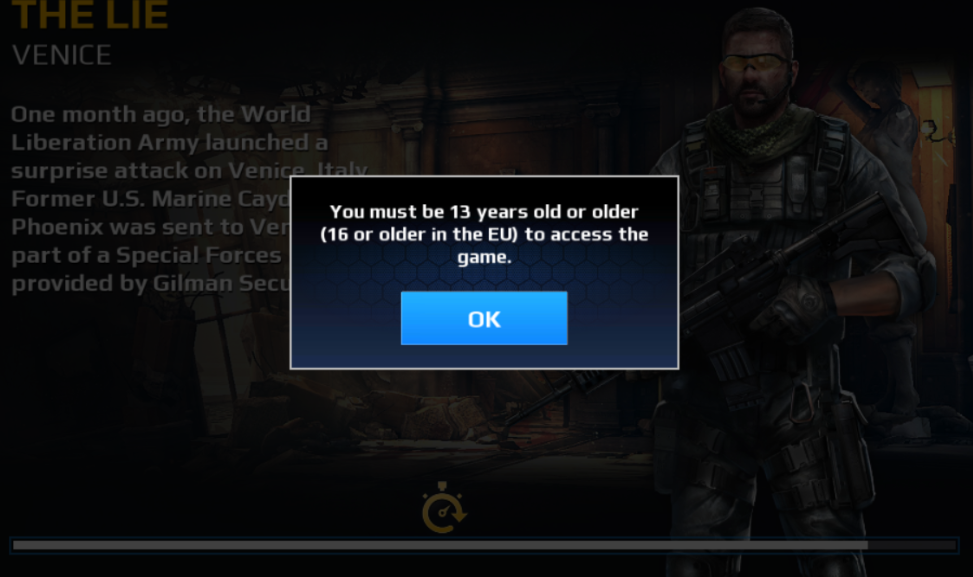 I desperately need to know how to re-assign ability cores as I have combined cores to the wrong class of soldier, seemingly making them useless in battles.  Also, what does restore purchases do exactly?  I have tried it a couple of times but it didn;t seem to have any effect on cores or purchased bundle re-assignment. Meaning, I didn't have any opportunity to re-evaulate how to utilize my items to best effectiveness.  Being new to online gaming, It's kind of frustrating when a player can knock your head off without even actually aiming at you. Suggestions and instructions most appreciated! Great Gamimg!!!

Hi, I am looking to get sticky mines for the multiplayer game. Can anyone provide details on if these are only available for purchase or are these only accessible after I attain a certian level of skill in the game. Also, the same for the airstrike, EMP strike etc. Please advice.

(edited by A Fandom user)
EMP StrikeAirstrikeSticky Mine

Hey. I'm new here, first of all, so greetings. Anyway, let's get down to business. Ever since I was pretty young I liked Modern Combat: Sandstorm a lot, and I actually never really played the other ones. Earlier today (Dec. 27, 2016) I finished up the transcript page for 01: Back in Business which for a long time had apparently never been done. Since there is not a lot of media on this wiki pertaining to Sandstorm, I was considering doing the same for all of the other missions of the game. I also downloaded a data cache for the Android version of the game, which means if I sit through loading a bunch of Ogg Vorbis sounds, I can find lines that were never used in the game (i.e. there is a line from Jones labelled as "Vendette" but does not have either of the character's voices). Well, the gist of this post is to say that I would like to expand this wiki's information on Modern Combat: Sandstorm. Thoughts?

LMB-click does not shoot the RPG at the end of the level to shoot helicopter.

I don not have a touch PC so have to rely on mouse input.

Lots of people have faced the same problem.

for the achievement "no sweat" are ther any vehicles to destroy a vehicle with the revolver. if yes, in which campaign mission i can do it

(edited by A Fandom user)
Guidelines