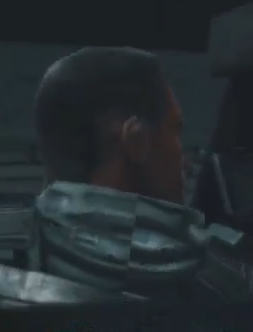 Andrews is a Gilman Security soldier who only makes a brief appearance in the campaign. He first appears in Ambush, after picking up Phoenix from Rinnoji Temple along with Tukura who attempt to bring Phoenix to Roux's safe house in downtown Tokyo. However their armored car is pursued by Raiders who eventually run it off the road.

While Tukura tows Phoenix away from the burning wreck, he realizes that Andrews is still in it. At that moment, the car explodes, killing Andrews in the explosion.

Retrieved from "https://moderncombat.fandom.com/wiki/Andrews?oldid=70516"
Community content is available under CC-BY-SA unless otherwise noted.