Armor is a type of equipment in Modern Combat 5: Blackout

Each individual armor part gives the player a specific amount of bullet and explosive protection; the total amount from all 4 pieces equipped is stacked and applied across the entire suit of Armor; helmets do not provide any additional protection, however each helmet provides its own unique perk (e.x. the Shibing armor helmet provides the player with increase melee attack range when equipped).

Each suit is ranked from Tier 1-5 (with higher-tier suits offering more bullet and explosive protection, as well as more slots for equipping Armor Cores).Each character class comes with a basic suit of Armor by default, but the player can unlock new armor parts by purchasing Armor Packs. Some high-tier armors, such as the Oni and Kemono armor, can only be acquired from Events. (While the Paragon armor parts only become available by increasing VIP level). Players can also rent suits of armor with Credits (with the exception of the Oni, Kemono, and Paragon armor).

In addition, the player can attach Armor Cores to their Armor suits, which provide special enhancements and benefits. Each complete armor suit has between 2-4 slots for equipping Armor Cores, with each slot corresponding to a specific Core type (Offensive, Defensive, Utility). Each suit also has at least 1 Joker slot, which can equip Armor Cores from any category. Players can equip any custom combination of armor pieces they wish, however the player must have a complete suit equipped (e.x. the complete Ares armor) in order to equip any Armor Cores.

Armor and Armor Core benefits take effect in multiplayer modes only. In Non-ranked matches, players have the option to disable Armor Core and Helmet benefits, as well as to limit armors by tier.

Below is a list of the armor suits available in MC5. Each class has a default armor, as well as a unique armor which can only be equipped by that class (as noted below). While the remaining armors can be equipped by any class:

Below is a list of helmets available in MC5. Each helmet provides the player with its own unique perk (and possibly a drawback) when equipped.

As of Update XIX, miscellaneous helmets (which did not belong to a complete Armor Suit) were changed into Masks and their unique perks were removed. 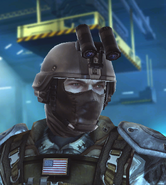 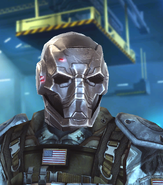 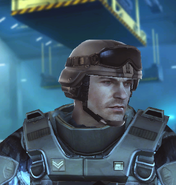 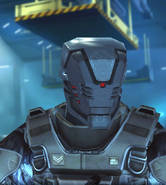 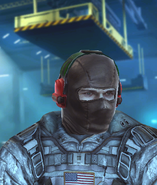 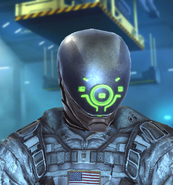 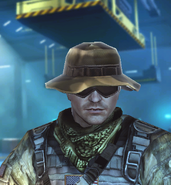 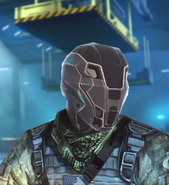 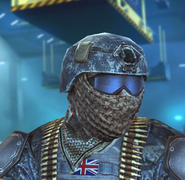 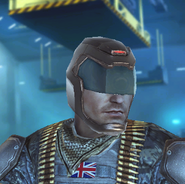 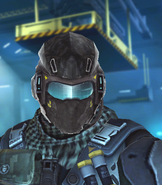 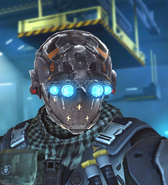 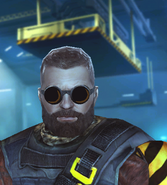 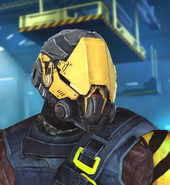 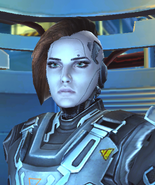 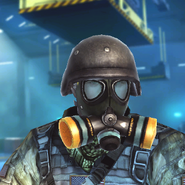 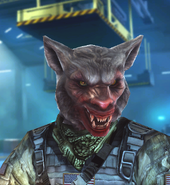 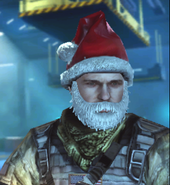 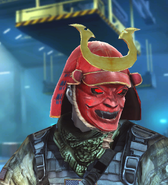 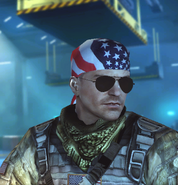 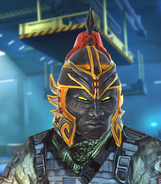 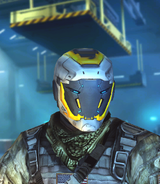 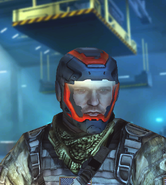 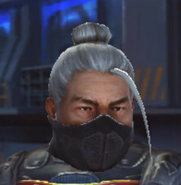 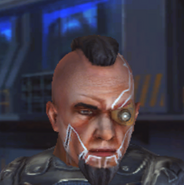 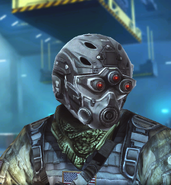 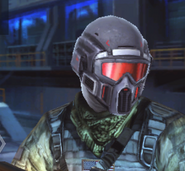 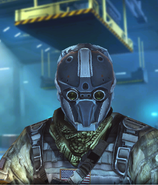 The following a "tier list" of complete armor suits ranked based on their viability in high-league multiplayer gameplay (this ranking takes into account the suit's bullet and explosive protection, Core slots, and associated Helmet perk). Armor suits not listed are considered mid/low tier and may not be as viable. Keep in mind this list is not official and is subject to change.

camos and masks can be worn on top of any equipped armor for cosmetic purposes only. They can be unlocked from Supply Packs or the Black Market.

It is worth noting that one should not to confuse masks (which are cosmetic attachments) with the armor's actual helmet. (e.x. the Assassin mask can be worn on top of the Samurai helmet for a unique appearance, and will still retain the unique perk of the Samurai helmet).