Legion is a multiplayer map in Modern Combat 4: Zero Hour.

Legion is based on mission 9 of Modern Combat 4. It is a large-sized map located at a private militia base. 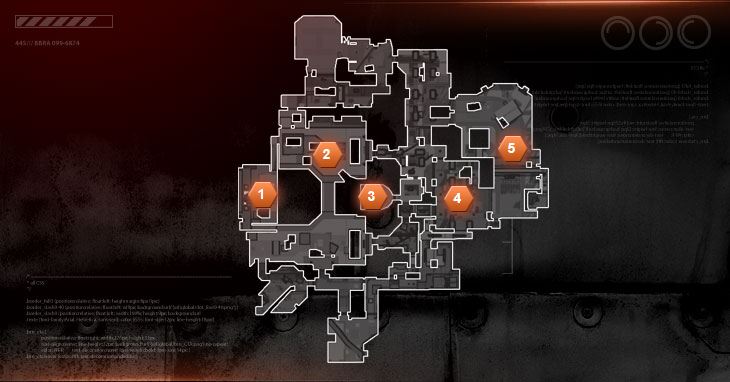 (1) Exhaust Vents This hidden location can be used to sneak up on the other team's position on the weapons platform area.

(2) Weapons platform area This wide open space is the shortest route between the two bases, but requires you to go through a dangerous bottleneck - a very narrow bridge right in the center.

(3) Balcony The small balcony can be a great area to survey the Weapons platform, but leaves you defenseless.

(4) Armory This large two-story assembly room connects to almost every path on the map and provides plenty of cover options.

(5) Streets The streets allow players to assault the armory from another angle and provides interesting sniping spots. 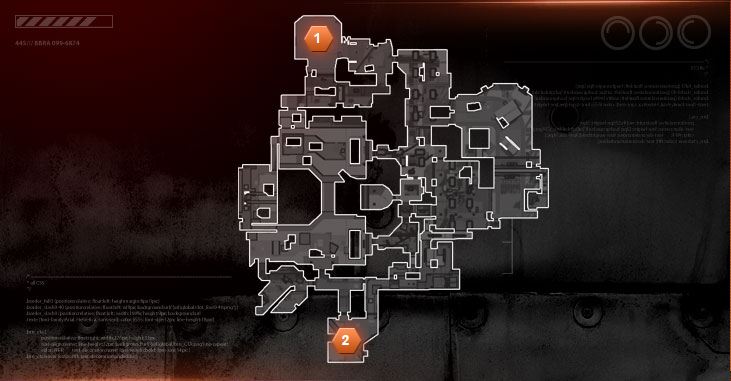 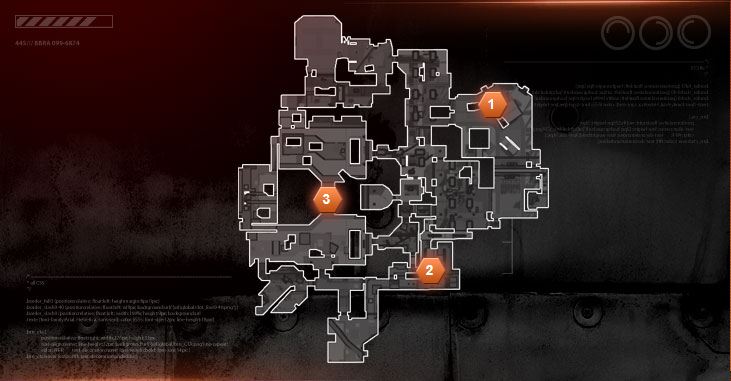 "With its variety of different gameplays and locations, Legion best supports highly strategic game modes, such as Zone Control (and more!)."

"The Armory acts as a hub, linking most areas of the map. It's also one of the only indoor firefight areas, so controlling it is vital."

Feel free to add to this section if you feel you have a tip worth sharing. We recommmend quote-style. Here's a sample you can use, but make sure to copy and paste so future users can use it too:

Retrieved from "https://moderncombat.fandom.com/wiki/Legion?oldid=59592"
Community content is available under CC-BY-SA unless otherwise noted.