}} Modern Combat Versus is the 6th title in the mobile Modern Combat series. It is being developed by Gameloft Montreal. Gameloft has confirmed that it's "focused exclusively on multiplayer gaming". Indeed, the French publisher follows up that statement by claiming that it's "designed to host eSport events".[4] There is no campaign mode in MCV,[5] and an active internet connection is required.[6] Gameloft also sponsors Honor View 10  using the game in the "Modern Combat Versus Honor International Series".[7]

Modern Combat Versus is the first game in the series that uses no shoot button. Aiming down the sights is done by tapping the screen twice. Getting kills will allow you to gain Core Charges faster and activate your ability more often.

In a world made uninhabitable by a nuclear war, there are two major factions. KORP is based in the rich and high-tech parts of the cities. OCTO is based in the 'voids' - areas meant for eventual overhaul. These two factions are opposites, but won't start a war. KORP would lose their facade, and OCTO knows that civilians will be killed. That's why Agents of Chaos are called in. These agents are to create disruption in a select area, which will take the form of a PVP match.

There are both ranked and custom matches available. Clans are supported. Players will rank up and will be able to upgrade their health and damage. To keep matches balanced, there is a pool system that places players of similar caliber against each other.

Players can experience eSports in Modern Combat Versus. Spectator mode will allow up to 4 players to watch a Live Tournament. When joining a Live Tournament, each player will have the ability to choose to join the lobby as a player or spectator. The host of the game will be able to choose whether spectators are allowed for that game. While a player is spectating, they’ll be able to switch between different players’ perspectives from either team. Spectators can also toggle between first person and third person camera views, and view real-time stats of a particular player.

With the Agent Upgrade system players can truly have the choice to customize each Agent based on their preferences and playstyles, Agents will now each have 22 individual upgrades that help to improve their health, damage, or ability power instantly. Once all upgrades have been acquired for an Agent, players can then unlock that Agent’s Ultimate ability who drastically affects how an Agent’s ability can be used.

There are sixteen playable characters (Agents of Chaos), divided over four roles.[8] There also thirteen skins in the game.

Each character has a unique weapon, ability, and 'alternate action'. 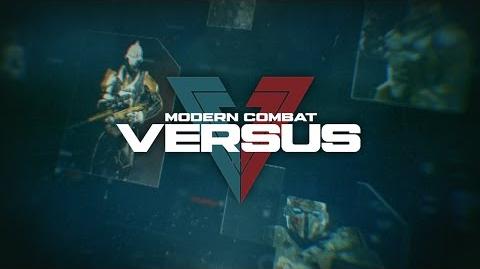 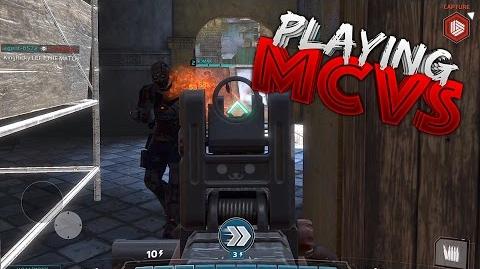